What is C Programming And Why It Is Important 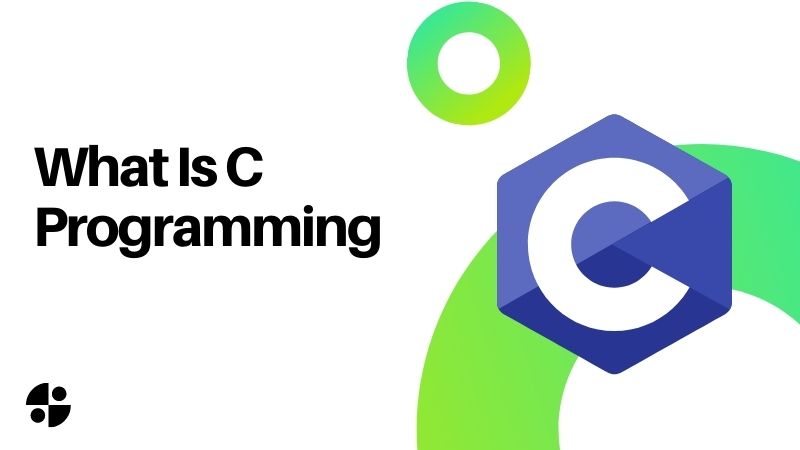 What is C Programming And Why It Is Important

Today nearly all modern innovations, from your cellphone in your pocket to airplane navigation software, use code in some form. There is a debate about which language has had the most impact. C is no doubt the front-runner. It is the foundation of the Unix operating system. That is why it became important for every programmer to know what is C programming.

Furthermore, C was originally designed for the UNIX operating system. It is now available in a variety of compilers for usage on practically all operating systems and hardware.

What is C programming?

Java, C++, C#, Object-C, JavaScript, Python, Perl, PHP, and plenty of other languages have all been influenced by C. Dennis Ritchie designed this language at AT&T Bell Labs during 1969 and 1973. It was the first programming language to enable the creation of operating systems using a “high level” language.

This meant that obtaining advanced functionality from a variety of devices required less knowledge. It enabled a complete reboot of the Unix operating system, making it one of the earliest portable operating systems.

Now you know what is C programming but why is it important?

Well, Learning the C language can help you understand basic computer functions such as allocation, memory management, and computer architecture. Another notable feature of the C language is that it can use to connect with high-level programming languages such as Java, Javascript, and Python. Cython, for example, is a C extension that lets Python execute C-based functions and define C variables and properties.

Advantages of having knowledge of C programming

Learning C is one of the important skills in the programming world today. It gives a wealth of rewards to those who invest the time to learn it. Here are among the most important benefits of learning C programming:

What Can C Programming language be used for?

C programming is a general-purpose computer language with nearly limitless applications. Moreover, it is a high-level language and much closer to the hardware than most other programming languages. As a result, many languages that are “higher” than C will compile in C. (for instance Python).

The following are some of the most common applications for C:

Essential Applications of the C Language

C programming is one of the most commonly used and earliest languages. It has several applications in the current modern world and various industry, which is quite impressive. C is useful to create integrated development environments (IDEs), graphical user interfaces (GUIs),  and dozens of other apps, in addition to operating systems.

C has a lot of similarities with a portable assembly language. It’s a powerful language for running and maintaining machine hardware, embedded systems, and scripting apps. C and C++ used to create Google’s file system and Chrome browser. Not only that, but C can also use in Thunderbird, Mozilla Firefox, and MySQL.

While C is also useful for basic game creation, developers are more likely to utilize C# or Java.

How do C Language programs work?

C programming language is a compiled language. It means that its programs are compiled and transformed into object files, which are machine codes that the CPU can understand. The linker then merges the different object files to form a binary file that can execute to run the program once it has been built. This procedure has been substantially simplified because of technological advancements. There are now a number of online compilers that can run programs written in C and C++.

Let’s wrap it up!

After more than 50 years, the C language remains one of the most widely used and influential computer languages. Thousands of industries continue to rely on C as a basic technology. That is why every programmer should know what is C programming and why it is important.